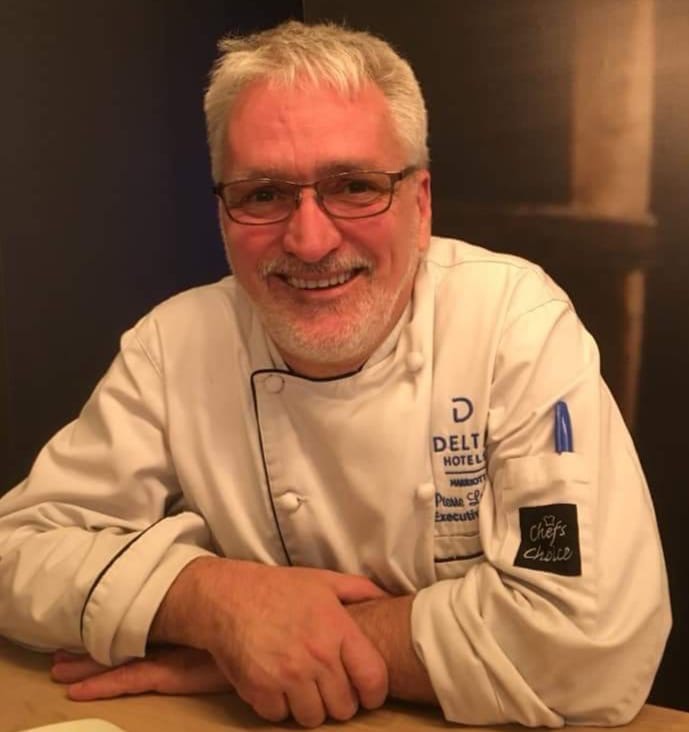 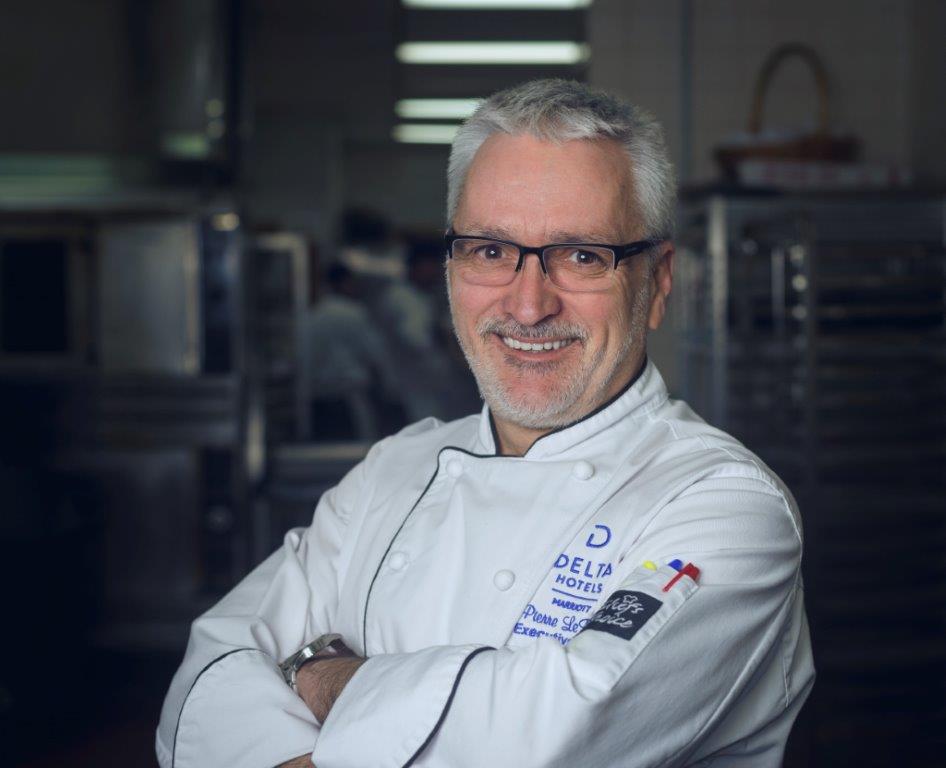 Executive Chef, culinary adventurist and entrepreneur. Trained and studied in preparing and supervising the preparation of foods of all types. Adept at managing all food-related personnel and activity in the hospitality field in the best ways to cook, design and present food product.

Strong education and hands-on experience in the preparation and management of meals and menus with a solid understanding of how to adjust taste and ingredients to accommodate a variety of tongues, diets, and cultures.

Exceptional communication skills for coaching and training staff in the best ways to design, and cook present foods.

Excellent organizational skills as demonstrated in the ability to apply best practices to save costs and manage time, whether preparing simple restaurant meal or a large event. 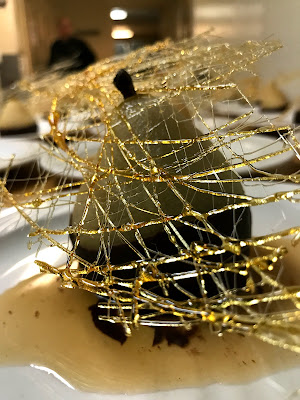 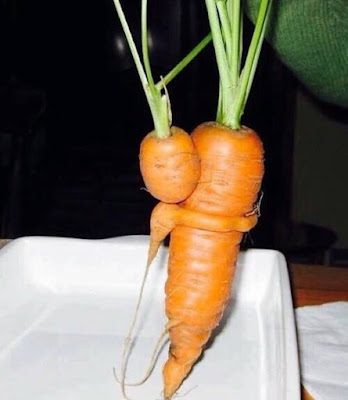 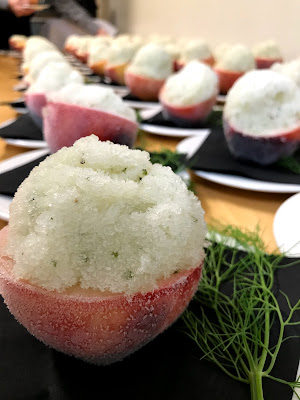 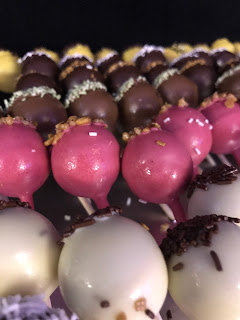 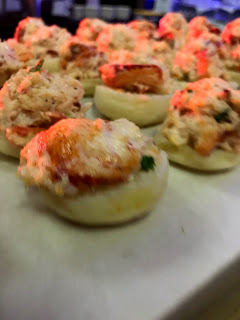 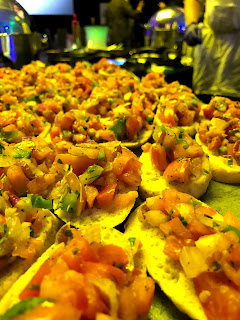 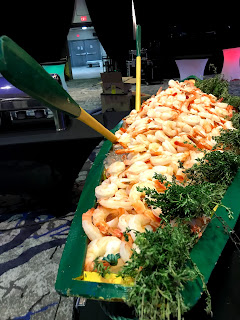 Come From Away Event 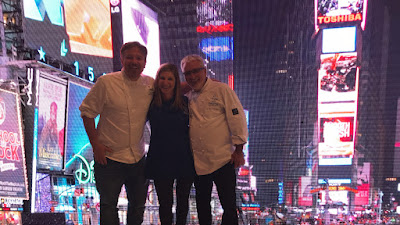 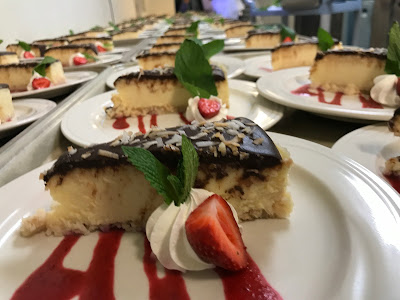 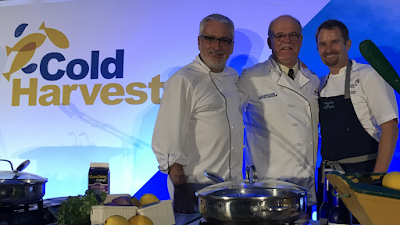 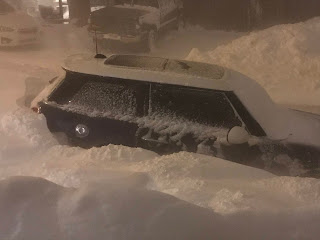 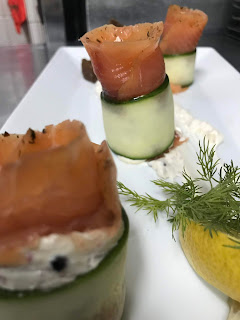 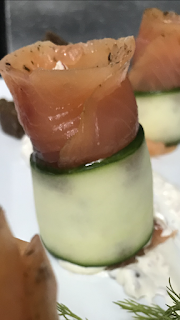 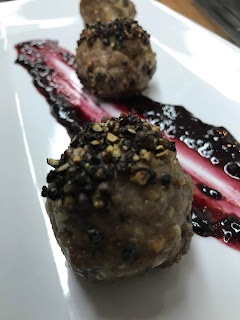